Between A Car Accident and Nature, Soheil Khiavi Launches Two Companies to Commercialize Low-Cost Solutions to Reduce GHG Emissions During Pre- and Post-Combustion

While being in a car accident is rarely viewed as a favorable circumstance, it was the catalyst that sparked Soheil Khiavi’s entrepreneurial ambitions to develop and commercialize the most efficient technologies to reduce greenhouse gas (GHG) emissions. Forced to stay home for several months in 2006 to recover, Khiavi often found himself watching broadcasts from the Canadian Parliament discussing long-term clean energy policies. He recalls listening to Rona Ambrose, Canada’s Minister of Environment and Climate Change at the time, discuss how Canada could not meet carbon dioxide (CO2) emissions targets set through the Kyoto Protocol because there were no technologies that could help with the reduction without hurting the economy.

Khiavi was on medical leave from his position as advanced applications leader with QuestAir Technologies, an emerging developer and supplier of advanced gas purification systems.

Naturally curious and bored from being unable to work, the chemical engineer began researching the details.

“It wasn’t a political gesture,” recalls Khiavi. “They were correct, meaning that no economically viable technology, product, or industry was available to meet those targets.”
Khiavi explains that back then, the cost for post-combustion carbon capture was about US$220 per ton, but needed to be much closer to US$22 per ton to be economically viable. He recalls that pre-combustion solutions had some options, but the technologies Khiavi investigated couldn’t achieve the cost targets needed. “More than a decade later, that problem still exists, but the gap is smaller since smart people have been working on the problem,” said Khiavi.
Khiavi was intrigued by the opportunity to lower Canada’s carbon emissions. But his employer, QuestAir, didn’t think the challenge fit with its commercial business models. Uninterested, the company released the concepts to Khiavi to pursue on his own time. Xebec Adsorption Inc. was eventually acquired by QuestAir, and Khiavi became the director of technology and process development of Xebec. After leading the commercial development of several hydrogen purifications, biogas upgrading, and natural gas dehydration systems using pressure swing adsorption, Khiavi resigned from Xebec to pursue his interests. 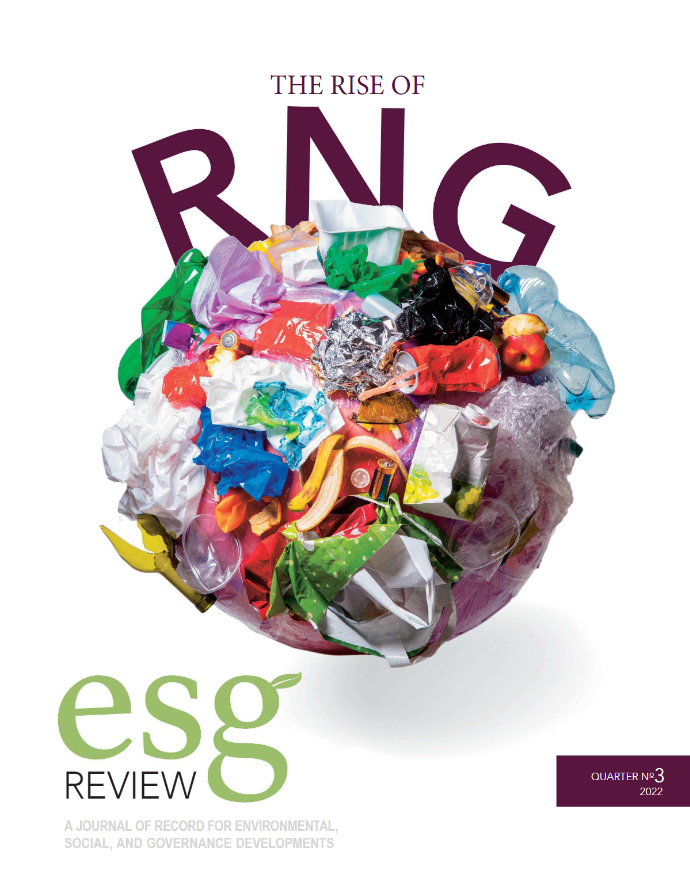 Post-Combustion CO2 Capture
With three former colleagues from QuestAir, Khiavi launched Inventys Thermal Technologies to create the lowest-cost carbon capture solution. “That was the birth of my carbon capture invention,” said Khiavi. “It was a lot of work and little pay. Then, we got our first round of financing, then the second round of financing. All told, we raised and spent nearly US$50 million, about half of it in non-dilutive funding.”
“I blinked, 10 years had passed, and it was 2019,” said Khiavi.

By then, Inventys had grown from four employees in a garage to more than 30 in a large facility with dedicated adsorption and testing labs and manufacturing equipment. The company had built its first lab test unit with support from UK-based Energy Technologies Institute, partnered with the US Department of Energy and NRG Energy to test its half-tonne-per-day CO2 capture unit on a coal-fired power plant in Texas, and was building its first 30-tonne-per-day CO2 capture plant at Husky Energy in Saskatchewan. Work was underway to develop a system to capture post-combustion CO2 from a cement plant in British Columbia. Meanwhile, a laboratory test unit was being developed for TotalEnergies’ research and development center in France. Khiavi’s original technology had evolved from using activated carbon-based adsorbents to novel materials. Yet the same technology architecture, adsorbent bed structure, process cycle, and valves that Khiavi developed and patented remained steady.
In 2019, Khiavi left the company, and the name was changed to Svante. While only one of the founders remains on board Svante today, the company has raised more than US$100 million and is moving ahead with commercialization. 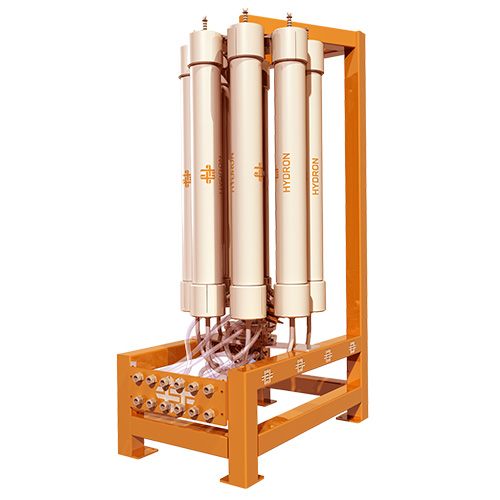 Email Us for More Information